Odessa Ukraine Women: They Shine from Within 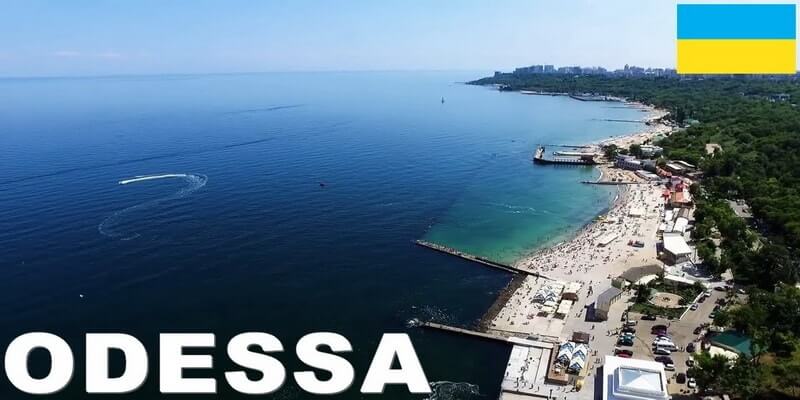 Odessa girls often say that they are not perfect.

Nevertheless, they were born in Ukraine, which is almost the same. Being in a relationship with such a lady is like riding a roller-coaster. You never know what's waiting for you around the bend: another loop, spin, or an unpredictable free fall. The only thing we know for sure is that Odessa women will never let you be bored with them. It's partially good news and bad news at a time. Let's get deeper into it so that you can see whether you're ready to face this hurricane. 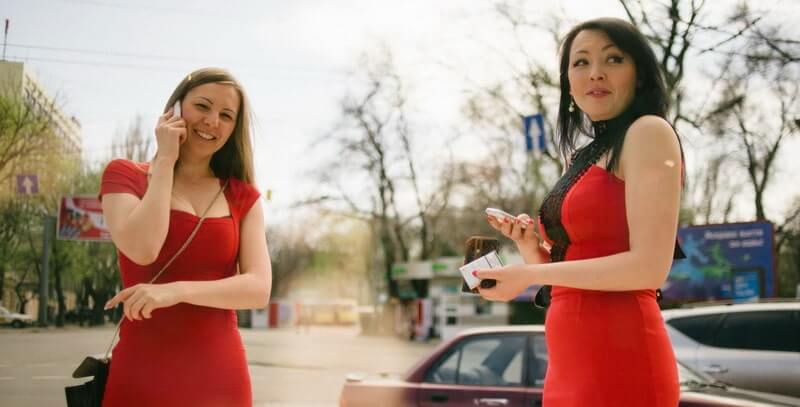 There's a ton of stories about the Russian and Ukraine girls and young women looking for marriage over the border. No wonder that Online Ukraine dating is surrounded by numerous misconceptions about the real aims of Odessa ladies in 2022. Most people who have no idea about the way online dating websites work think that:

If you're a reasonable person, you should understand that characteristics like these do not have any connection with the national aspect. All people can be cunning and indecent, regardless of age, gender, and social position. Religious people can be even more dangerous because we can only admire their sense of purposefulness and confidence in their religious dogmas. Don't be shallow - Odessa women are gorgeous in most aspects. You have to: 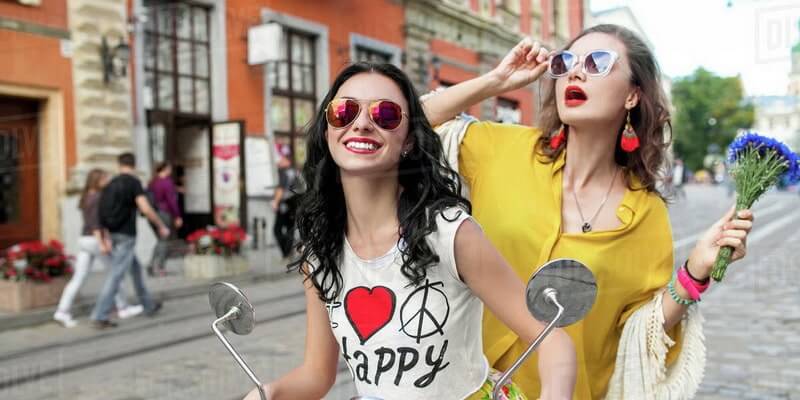 A typical girl who was born and raised in Odessa has peculiar features making her entirely different from most girls in Ukraine in general. They've been brought up in one of the most beautiful, oldest, and awesome historical places of the country. It's a city of certain cultural traditions, geographical peculiarities, and national identity. People here speak Ukrainian, but even their version of the language is a bit different in matters of pronunciation, intonation, and vocabulary. A combination of a plethora of factors made Odessa women:

Odessa Dating May Be Challenging

We all have drawbacks connected with our behavior, looks, and dumb habits. Being perfect is hard because no one knows what perfection is in reality. Odessa girls are not exceptional. Yes, they are incredibly charming, naturally beautiful (the majority of them), and friendly.

Nevertheless, you should be prepared for the following surprises:

Well, the characteristics mentioned above can be applied to any girl, but the Ukrainians from Odessa demonstrate them more often. Emotionality is one of the key attributes of these ladies. They can burst out crying or laughing in seconds and change in the face more often than you might be used to.

Dating in Odessa Ukraine: Approach Them 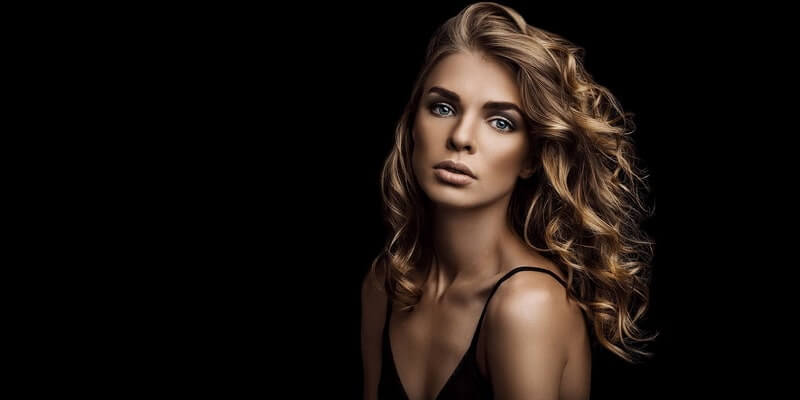 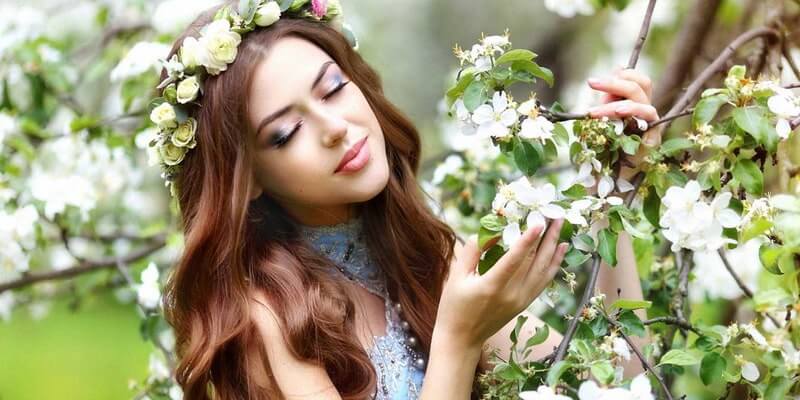 Odessa is one of the most popular places for Western men looking for partners in Ukraine. There are agencies arranging tours there to help the men from Europe get in touch with single Odessa ladies. Groups of men get acquainted with groups of women, learn to communicate with each other, discuss the peculiarities of their cultures and their plans. They aim to find a match for each other here, in Odessa. What is so special about Odessa brides?

Women of Odessa Ukraine: Watch Out for Political Issues

Unfortunately, the political atmosphere in Ukraine is unstable. The country has been through significant changes, and not everyone managed to accept the new rules. Besides, the Ukrainian government is in a tense relationship with its neighbor, Russia. Social and political propaganda is everywhere. The good news is that the young generation of Odessa ladies is more loyal and tolerant of the things happening in the political arena.

Nevertheless, you should stick to some rules if you don't want to spoil the date:

Women of Odesa, Ukraine Have Explosive Temper, But… 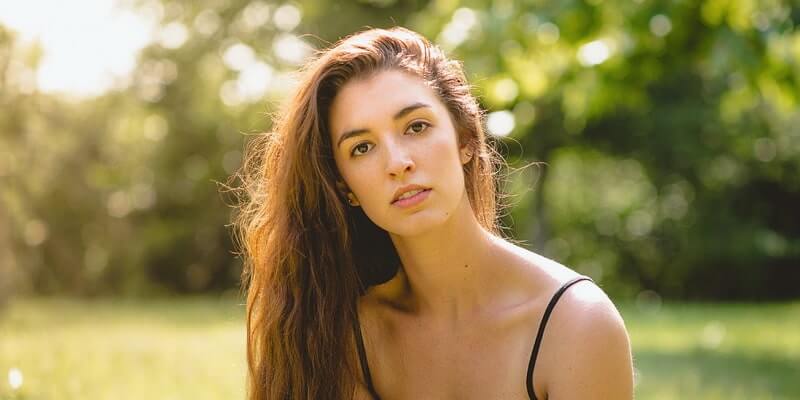 Women of Odesa, Ukraine are very specific. Odesa is a cultural center of Ukraine. Besides, it's a hot spot full of incredibly beautiful Slavic women. Ladies here are more than simply sexually appealing. They are:

Odesa, Ukraine women will always stay in your memories.

Odesa, Ukraine girls are appealing to many men, which might cause jealousy from your side if you are already in a relationship.

Odessa Deserves Your Attention if You’re a Keen Traveler 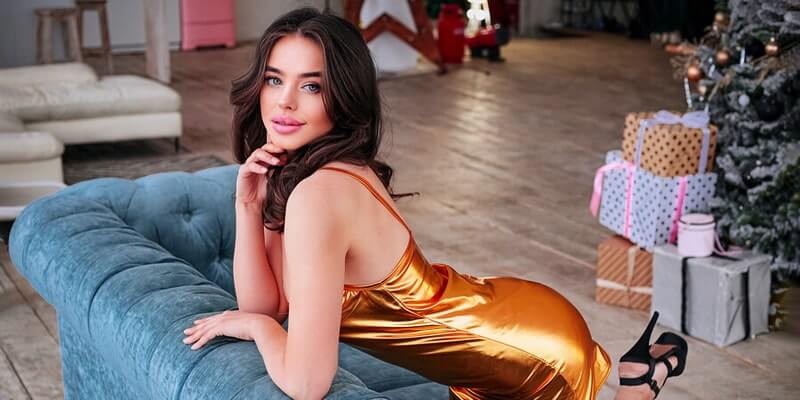 Do you know what this town isn't short of? Good looks of Odessa girls, diverse culture, and some great food! You can learn about the rich history of Odessa at historic sites like Potemkin Stairs or climb to the top of Freedom Square for a scenic view of the city.

Odessa is also home to a large number of great museums and galleries, including the Museum of Modern Art (MOMA) and the Ukrainian Museum of art. Even if you're not into the local art scene, you won't be able to miss some of the beautiful architecture in and around the city.

For those who like to stay active, Odessa is a great place to visit! The city has plenty of parks with tennis courts and basketball courts that are open 24 hours a day. For a unique experience, try to get a spot on a horse-drawn carriage and enjoy the ride! Numerous girls in Odessa would be glad to join you for a ride!

Other activities for which Odessa is especially known are history, gastronomy, culture, and art. That's a lot of reason to visit Odessa, don't you think? 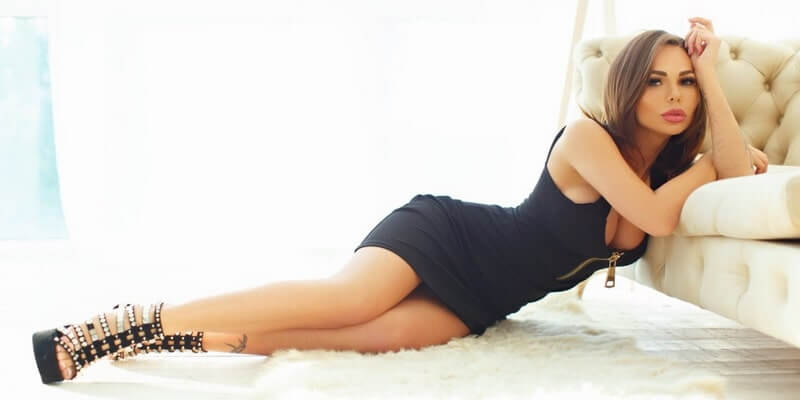 Dating Odessa women pays off. They are incredible in many spheres of life:

The critical characteristic of Odessa ladies is that they search for a friend and a lover at the same time. She will be your pal and a passionate lover whenever it comes to sex. And yes, their cuisine is incredible. I bet you won't stand it.

How to make a girl happy: tips

How to act on a first date, tips

How to start conversation with girl online

Is Sex Appeal Crucial for a Relationship?