Communication with divorced girls demands a lot of patience. Additionally, you'll have to be understanding and thoughtful. Being a widow implies a lot of issues:

Our catalogue includes females of all sort and if you're interested in marrying a divorced woman, pass on to the following list of profiles and get your soulmate in no time!

Dating a Divorced Woman May Be Painful in 2020

A divorce may be a result of different circumstances. In case if it was a beautiful relationship with deep mutual respect and exciting plans, you won't be able to create your romantic base until your potential partner makes her mind to forget about her past and open her mind to a new future with a new partner. A step into a romance is not an easy solution for divorced women dating. They may be still suffering from the ghosts of the past, and they need certain care and attention.

Be Mutual in All Respects

Keep in mind that even the most painful breakup makes a divorced woman stronger from both mental and psychological points of view. She becomes smarter, more patient and thoughtful at a time. You only have to help her understand that this is not the end and your potential future has a lot to offer in comparison to what she had in the past. Be gentle to her self-esteem, be ready to her traumas and try to understand that if she's talking to you right now, it means that she's already interested in you. You're not her first romantic experience. A divorced woman interested in a new relationship is already on her way. Help her do the right steps.

Be careful with Her Past

If you date a recently divorced woman, keep in mind that you are her way out of the depressive experience of her past. She's looking for someone that will act as a key that will lock her out of the box. She needs emotional relief. Her previous partner could be one of the most memorable elements of her past. She may have children and even communicate with her ex's parents as grandparents of her kids. You have to be understanding if you intend to develop what you have at present into something she will preserve till the end of her life.

A divorced woman has already experienced many unpleasant things: deception, failure, indifference, and isolation. You don't have to discuss these things with her until she's up to. Don't remind her of the reminiscences of the past and don't let her mind be involved with experiences of her previous marriage. Help her explore something new, get on an unexpected journey, surprise her with unusual presents, create new memories. The more new memories you will create, the less time you'll have to devote to her past.

Divorced girls have gone through a lot of circumstances that has seriously affected the way they see the world. A divorced woman becomes more independent, stronger in character and revolutionary in matters of career and personal development. Be ready that she's straightforward and harsh at times. Nevertheless, if you see her trying to create a positive mood, keep in mind that she's on her way to a better future. If she finally made her mind to get into a relationship again, it means that she's up for dramatic changes!

She May Be a Ladder Climber

A recently divorced woman usually does her best to be able to live on her own, to pay for her needs and become at least partially independent especially in case if she has kids from the previous marriage. A divorced woman knows what responsibility means, and she will fight for her career achievements in case if she knows it will bring her financial and psychological stability. You should be supportive about her career development. If you're marrying a divorced woman, be prepared that she may be an enthusiastic business lady, but not a housewife.

If you opt for divorced women dating, you'll have to respect the fact that you're a sort of therapy to her painful past. There's nothing wrong with it. You just have to be respectful of her thoughts and intentions. She might even be rude at times. But she is not looking for sympathy. Her life situation demands sincerity that can replace her constant anxiety. If you're dating a divorced woman, listen to her questions, worries, and needs. Her necessity is mutual trust. Divorced women dating are willing to pour her heart out in front of someone who will respect her feelings.

Deal with Her Responsibilities

Divorced women dating in 2020 will not be able to become all yours from the very first date. They have responsibilities to deal with, and you'll have to accept them. As soon as you're a newcomer in her life, she will prefer her kids to any of the dates with you in case if something goes wrong with them. Don't leave rude comments about her ex, share an interest in her kids, let her understand that you're always here to support her in case if she's in trouble. Remember, that firstly she's a caring mother. 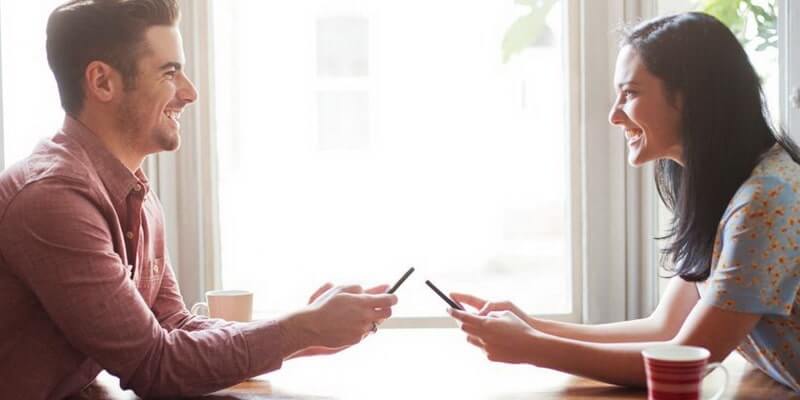 While communicating with a divorced mom, you'll have to face numerous barriers. It's hard to establish an emotional connection with a person who's been through a relationship. Besides, the presence of a kid can even make things worse if you have no idea where to start. We'll provide you with sufficient advice on what to say and how to behave.

Divorced Dating in 2020: Things to Expect: 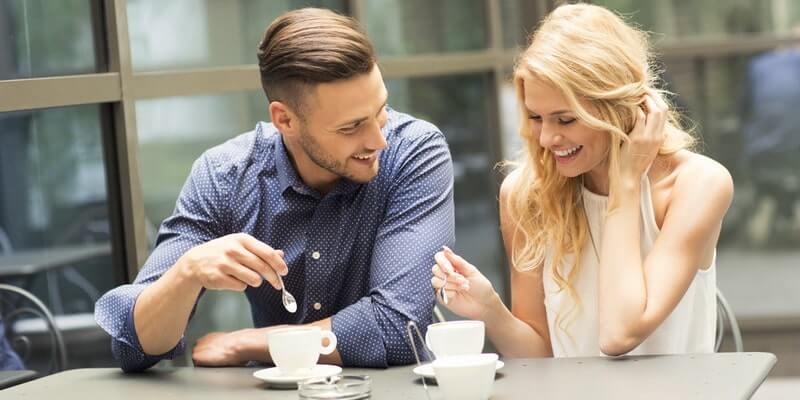 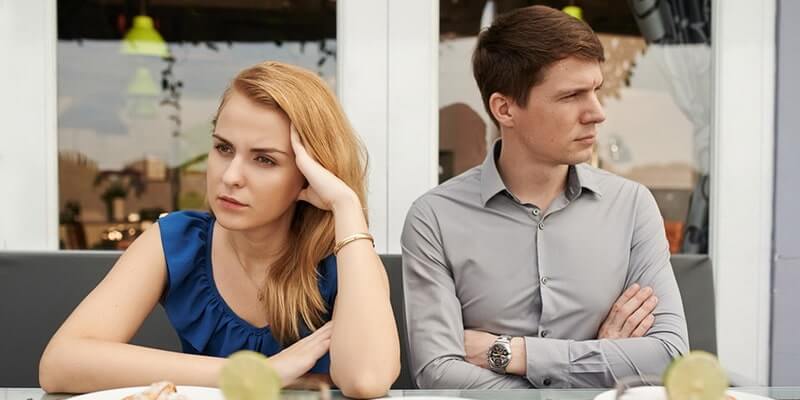 Dating someone recently divorced in 2020 is about the mutual desire to heal the possible wounds of the past. It's a new effort to build a relationship. Make sure you deal with the following:

Grasp the fact that dating someone recently divorced is more than accepting a new person in your emotional world. It's about dealing with psychological barriers, unpredictable straightforwardness, and constant reminders about the past regardless of your potential partner's age. 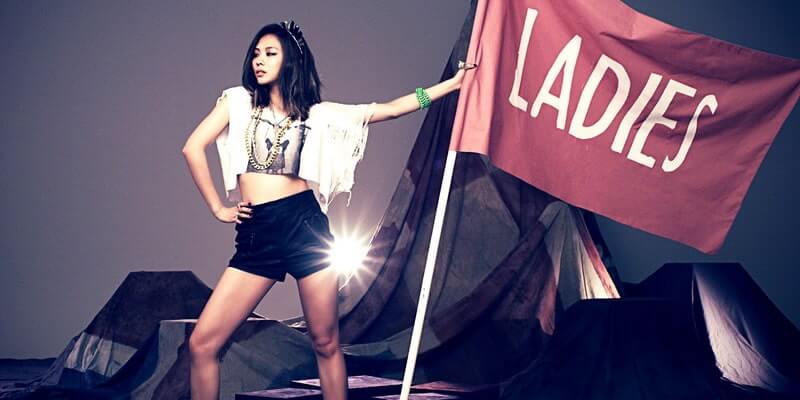 Divorced women are regular single females ready to date and experience new emotions. It's just that they have to deal with the baggage of the past. A divorced woman is more practical in a relationship. Nevertheless, communication with her can become a real burden for an unprepared man.


Divorced women know that doing away with the wrong people brings benefits. It makes them stick to better decisions and loveable people. They are not wiping their tears away anymore. They are wiping away the wrong people leaving room for more decent individuals to come. 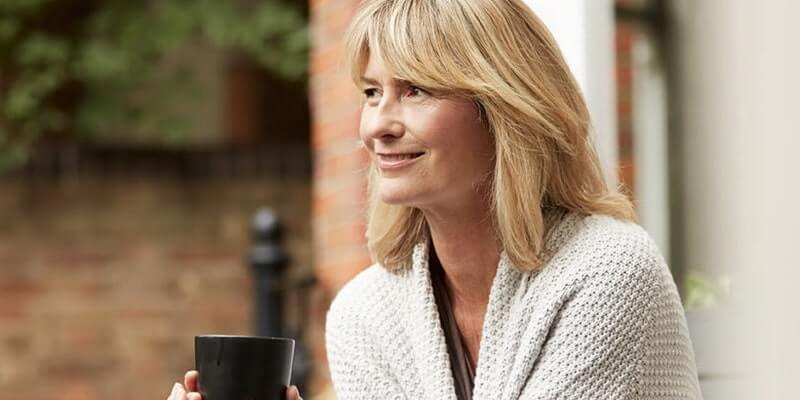 Divorced women have a rock bottom, which is a firm foundation for a new family. Their experience eliminates unwanted tension and excessive quarrels within a couple. They understand that:

A divorced woman understands her value. Now she does not base her vision of herself on somebody's opinion. When men meet divorced women, they get in touch with the independent personalities able to stand their ground and control their lives alone.

If you're planning to marry a divorced woman, be ready to meet a woman who has been through pain and disturbance. This woman will become a perfect mother because she:


Dating a divorced woman is one of the most beneficial things for a single man interested in profitable family life. Nevertheless, there are things you should be aware of.

How to Date a Divorced Woman: Things to Be Aware Of


Dating a divorced woman has nothing in common with riding a roller-coaster. She's an experienced woman who knows what she wants basing on the past. She has a basement that she can use as a comparison.

Dating a Recently Divorced Woman: It's Less Expensive than Wedding 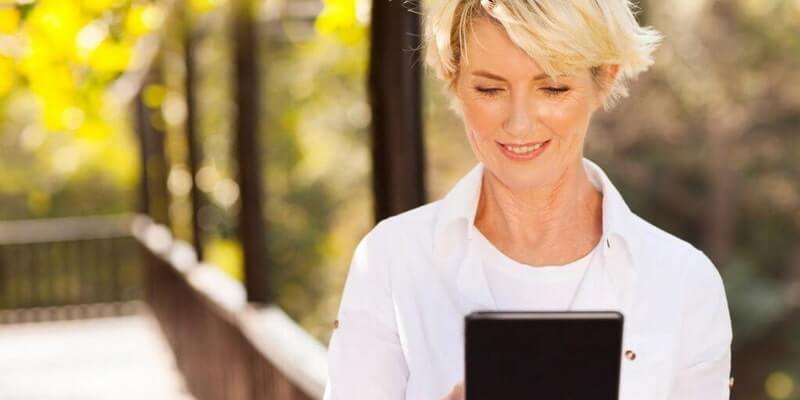 Divorced women are not interested in getting married as much as the unmarried singles. They love themselves and keep on moving forward. A divorced woman usually:


Dating a newly divorced woman is like having a diamondback from a person who never deserved it. Of course, not every newly divorced woman is a gift. Some of them were guilty of the breakup. Some of them have gone through terrible circumstances initiated by themselves. You should be very accurate about the choice of partners. A woman who has survived a divorce can be not as powerful as you might think.


A divorce is not as important as life or death. It's one of the regular processes may people get through. A divorce does not fail the whole life. Marry a divorced woman to head for a healthy and long-lasting relationship with someone who already knows the rules and restrictions.