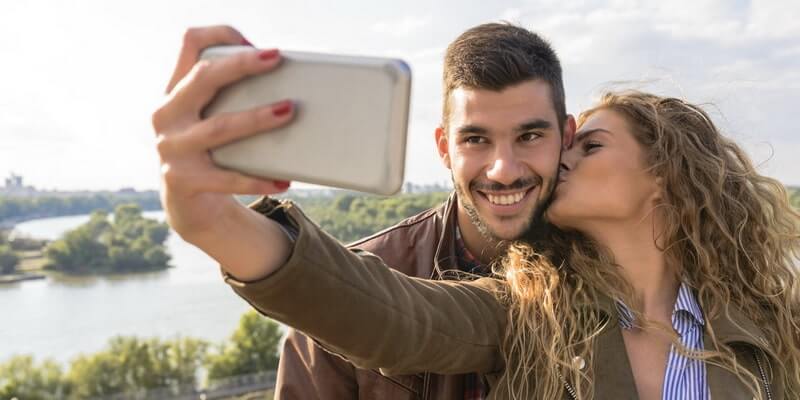 In nowadays it's difficult to find a sweetheart in the world rolling to the hell. The sincere feelings are rare value, moral conditions and mental health are denied mostly. Couples are named partners but really they already become competitors and that's why Europeans don't want to marry. How to keep love in such godless civilization? 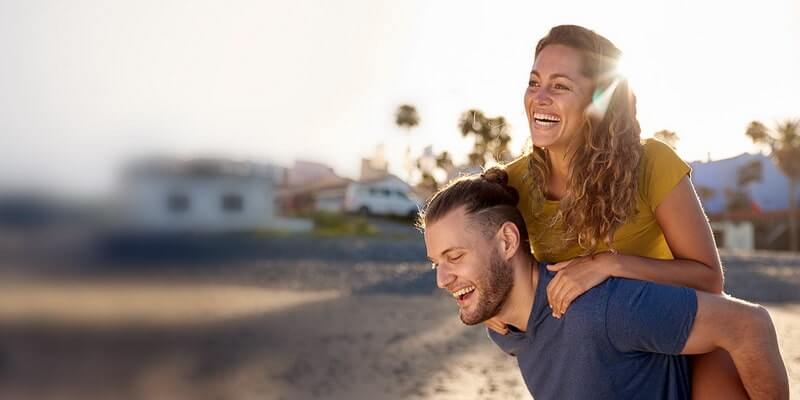 Even nowadays it's possible to create a normal classic family by the Christian dating with Russian women. Russia holds the traditions of the orthodox Christianity and is very conservative in religious, spiritual and moral questions. Besides the orthodox, all other branches of Christianity are presented in Russia – different types of Protestantism and classic Catholicism. A lot of young girls and adult women sincerely believe in God and follow religion in Russia. Ukrainian girls too can be members of different Christian confessions. Christian singles dating gives couples:

Some differences between branches of Christianity exist, but they have common points and recognize baptism in any of them. Accepting Christian values couples will decide themselves – what confession they will choose, or every of them will hold own.

Some moments of Russian Orthodox Christianity 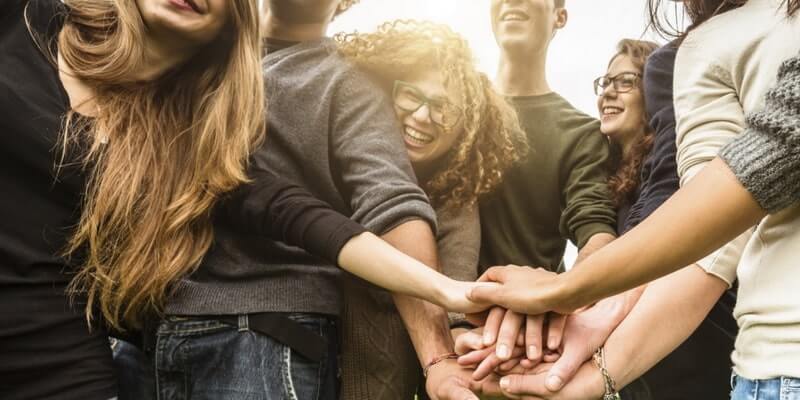 There are no prohibitions for Russian women baptized in Russian Orthodox Christianity to marry with members of other confessions. In the whole Orthodox doesn't dictate anything concerning the family life. The main advice from religion is – to love each other.

Nevertheless, none Russian Orthodox priest will allow the mystery of a glans for the pair if it has no documents about official marriage. It's made specially for the interests of people and following the law. Christian singles dating anyway must be official.

Russian Orthodox Church uses Julian calendar which has a difference with standard Gregorian about 13 days. That's why in Christian family members of which belong to different confessions one of the problems is – dates because celebrations and periods of fasts are different. One of the ways to solve this problem – to change confession for one of the couples.

Meeting Christian singles is about learning to say 'No' and saving sex and intimacy for marriage. A Christian can only date another Christian, or this relationship is potentially unacceptable. 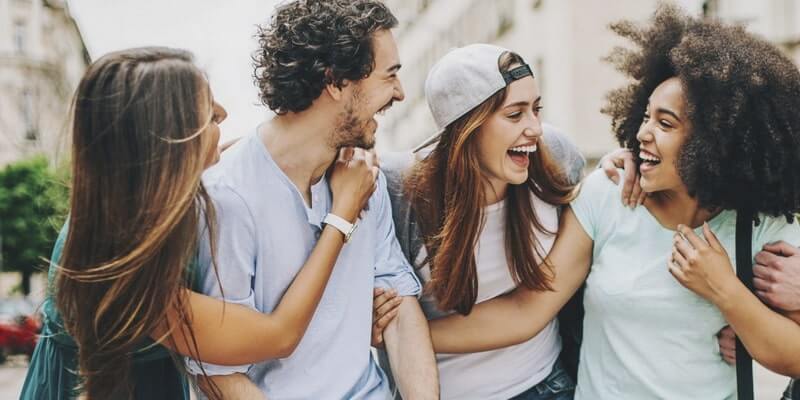 Of course, God is not calling you to obey society. But you do have the right to use modern matchmaking instruments to find your Christian partner on the internet. God does not prevent you from using convenient dating tools.

Online dating is not about being promiscuous. It's about communication with a huge society of like-minded people where one of them will become your destiny.

Go online but never forget about:

Dating a Christian Is Not Easy but Possible 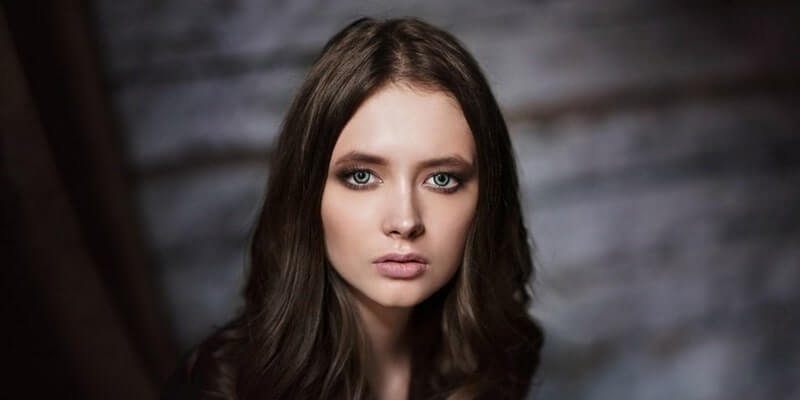 Dating as a Christian isn't easy. The Bible says Christian singles should not date non-Christians, and it also tells us to guard our hearts. We must be careful not to allow things like physical attraction or emotions to cause us to stray from what the Bible advises.

First, understand that dating is something that should be done infrequently. You don't want to date someone exclusively, but you also shouldn't date anyone else while you are dating one person. You don't want to get too tied down.

Second, call your girlfriend regularly. Communication is essential in a good relationship with single Christian ladies and guys. If you are going to date someone, then make sure that you keep in touch with them in some way.

Third, make sure that the person is a Christian. Dating a non-Christian is a big no-no. Don't do it. Don't even think about it. Christian girls will not compromise their faith for you.

Previous Do Girls Like Romantic Guys & What Is Romance for Women? Next How to Make a Girl Fall in Love with You: Simple Steps to Her Heart

What Ukrainian women expect from a relationship with a man?

LadaDate is not a scam, don't worry! Trusted dating site 2022

How to Impress a Girl & Make a Good Impression in 2022

Charming Blondes or Brunettes with Character