Do Russian Women Like to Be Dominated or Not? | LadaDate 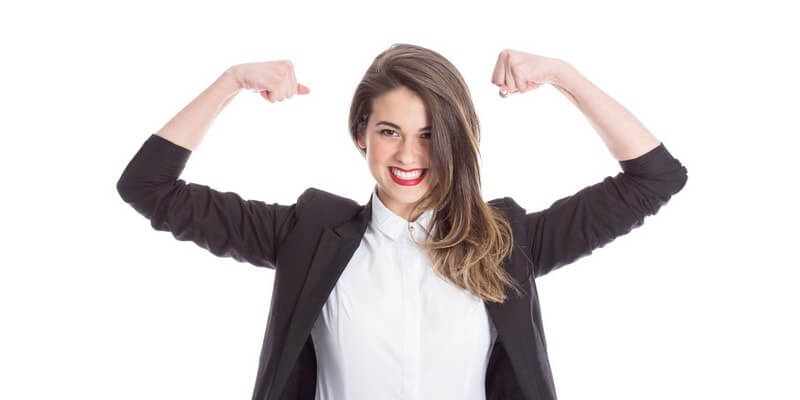 It sounds stereotypical. However, stereotypes should be confirmed by some preceding events. Let's try to be logical about it from the point of view of an intelligent Russian woman. So, what are Russian women like?

It all depends on the character

And background as well. Russian women have specific differences from women of other nationalities in matters of character. They want to be respected and listened to. They want a sincere relationship. They need firm support in bringing up kids (and it's not just financial issue).

Domination in relationships with Slavic women doesn't mean aggression. It's the ability to be powerful and respectful at the same time. It's not about being a bad boy. Russian women like decisive men ready to handle anything happening in a couple concerning financial and emotional life complications.

Russian brides need more than patriarchic domination. They aim to be a part of the society where men deal with most of the trouble while women deal with the household and care about their kids and parents. They need stability in their life, and they are ready to be humble and flexible for men able to demonstrate their emotional stability and mental power. 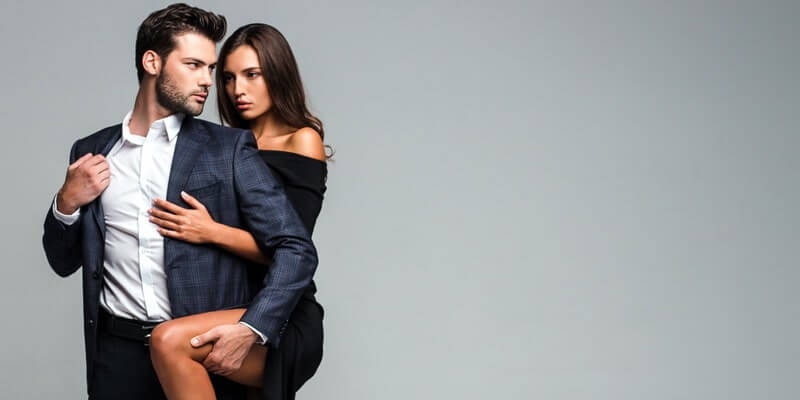 It's genetically normal for a man to dominate. He's stronger, less emotional and more controlled. It's not selfishness or overall force. It's a dominant emotional interaction on a date, in bed, and a relationship in general.

Women are genetically weaker than men. Their bodies were created as perfect capsules able to give birth to many healthy kids. That's the reason why they are created patient and hardy. Nevertheless, it doesn't make them physically stronger. You'll have to demonstrate that you're ready to protect her, as well as her kids and parents from the aggression of the society and unwanted events.

Do Russian women like to be dominated? If you've read everything mentioned above and got that domination has nothing in common with aggression, the answer is YES. Each woman wants to be led firmly and confidently by the hand. Russia experienced horrific events in the past. Women had to take care of their lives themselves because men were busy fighting in wars and revolutions. Lack of men was evident. Modern Russian ladies have more chances for successful matchmaking and domination for them is one of the key points.

What do Russian Women Like in a Relationship with Men 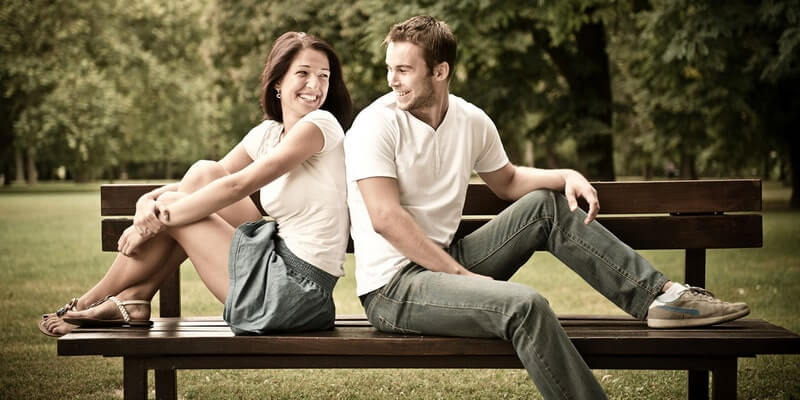 Russian women don't care about gender equality if you treat them properly. A man able to gain the trust of a woman from Russia should be:

If you manage to be in line with the characteristics mentioned above, you'll demonstrate yourself as a trustworthy man able to take decisions and respect her personality.

What do Russian girls like in a meaningful relationship?

Women in Russia Enjoy Being within a Family Bond

Dating Russian women in 2020 is especially popular among men willing to create a family with a traditional mindset. A family like this usually implies the following:

Single Russian women have nothing against domination. The thing is domination for them has no connection to humiliation and damage of their female dignity. They will serve you right and help you in all matters of everyday life if you're able to respect their views on life and their needs (both physiological and emotional). Respect her as a beautiful female, a caring mother of your kids, and a loving daughter-in-law for your parents, and she will give you even more in return.

Dating a Russian Woman in 2020 Means Being Patient & Protective

A single Russian woman looking for love abroad suffers from the following things:

Date Russian girls in 2020 and make sure you're ready to be:

Remember – she is looking for a husband or long-lasting, meaningful matchmaking being sick and tired of irresponsible Russian men and senseless one-night stands. 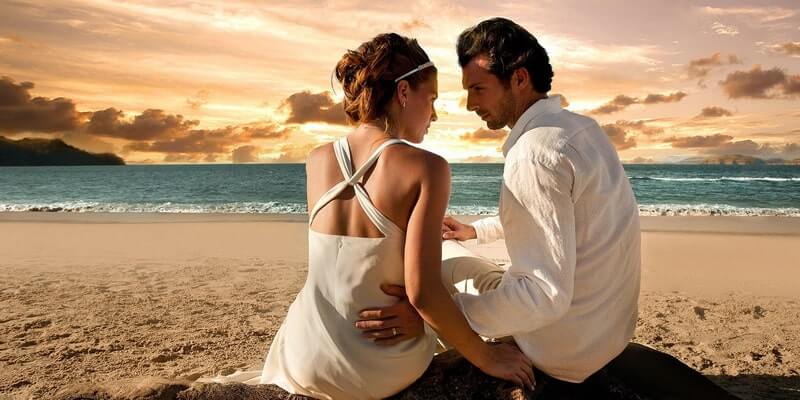 There's one particular thing you need to understand when you start dating a girl from Russia for further companionship or lovemaking. She's proud of herself and proud of being a woman. She detests cheating on her. If you're ready to speak out and if you're true to her, she will follow you everywhere. Domination among Russians is a matter of mutual respect.

One more thing to mention

Russian women are very patient. Sometimes they may even excuse infidelity. But what they would never bear is disrespect. When you make faults of your relationship known to the public, you lose trust and question of domination can never be regarded together with your future as a couple.

Women in Russia partially depend on their traditional upbringing. Initially, they were raised as mothers and faithful wives. Almost every Russian woman tries hard to find a husband able to provide her and the kids with financial stability and mutual emotional contact.

How to Hook Up with a Girl: Easy Score through Simple Steps