Muslim Women Culture in 2022: You'll Have to Respect It 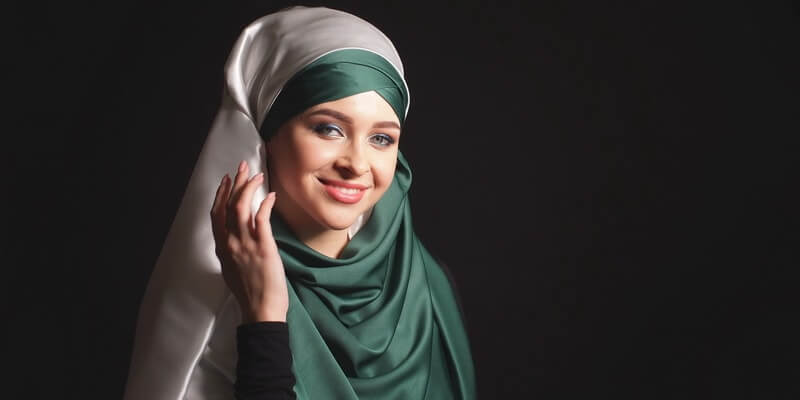 There are many myths and misconceptions about the treatment of Muslim women, and detractors tend to blame the faith rather than specific cultural or political norms.

In actuality, the Quran regards women as being of great importance. To be an Islamic wife is to be your husband's equal partner, supporter, and helper in life and their spiritual path together. Although the family's well-being is their priority, women in this culture feel underappreciated for their efforts in society.

For generations, Muslim women have not enjoyed the same privileges as men. Although efforts are being made to bridge the gender gap in the Muslim community, the Arab World is ranked last overall globally in the WEF Gender Gap Report. However, some things have changed about the way Muslim women see themselves and their culture in recent times.

Therefore, if you are interested in dating a woman from this culture or having a daughter, there are some facts you should know about Muslim women and girls in 2022. 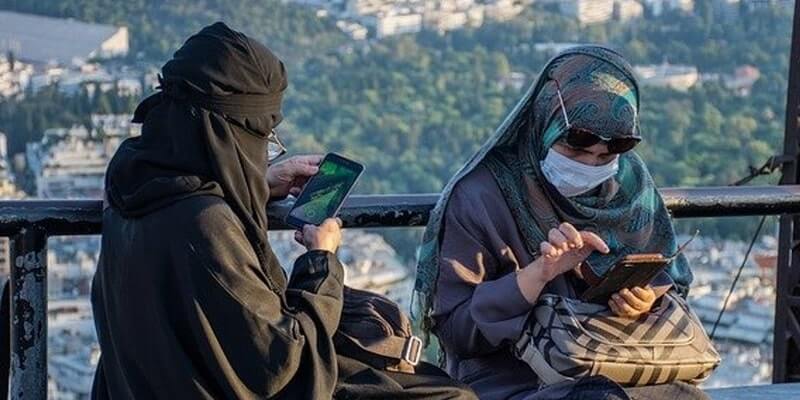 Nowadays, more women and girls have more access to quality education. This implies that Muslim Women in 2022 are more informed and outspoken than ever. Although they might seem actively involved in running the household, Muslim women are well aware of the family challenges and needs.

As an educated person herself, the Muslim girl knows what it takes to raise intelligent kids in this generation. Therefore, these women must be encouraged to share their knowledge with their kids or siblings. Besides, children spend a lot of time with their mothers.

Muslim Women have Their own Opinions

If you give your woman a chance to share your worries, you'd be surprised by how helpful her opinion would be. Especially when it comes to family affairs, Muslim women are very informed and actively involved.

Sharing and communion are essential for every relationship to thrive. Therefore, giving your Muslim wife or girl child the freedom to express herself is healthy for your relationship.

Muslim Women are Ambitious and have Their Considerations 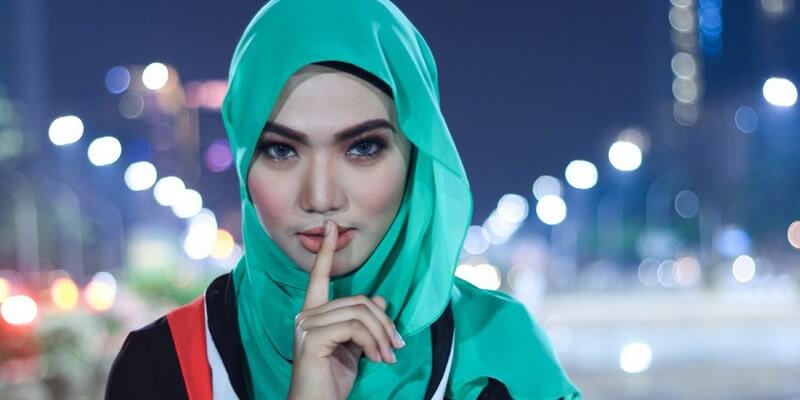 Motherhood of a Muslim Woman

Yes, Muslim women's culture teaches women to be selfless and devoted to their families. However, this does not give men a license to order girls around or impose their will on them.

As a man, wisdom is shown by listening to and following his mother's advice. This religious confession is all about expressing gratitude to one's parents.

Taking care of your wife for her role in the birth of children, as well as the prospect of their role in the upbringing of your children, is an integral part of dating Muslim women. Furthermore, it would help if you learned to respect and acknowledge the efforts of your partner or daughter.

Is There a Gender Gap in Muslim Women's Culture in 2022?

Throughout history, women have been limited or restricted from partaking in many things. From religious affairs to politics and even internet usage, there is a huge gender gap between Muslim men and women.

When it comes to Muslim households, some do not adhere to the teachings of the Quran. A family of devout Muslims who lives by the precepts of the Quran will never allow themselves to treat a woman in a disrespectful or neglectful manner. 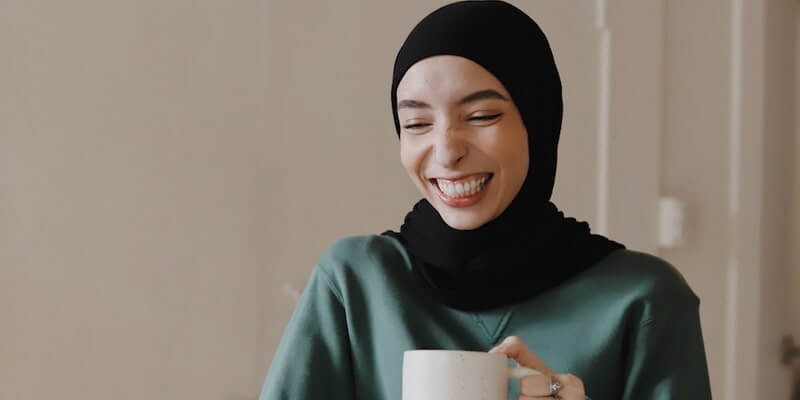 Involvement of Muslim Wives is Necessary

Muslim women in 2022 desire active involvement in every aspect of family life; these include concerns about money, children's education, and upbringing. A modern Muslim wife is also concerned with issues regarding one's parents, ill-health in the immediate household, and close friends.

Deciding as a couple is essential: these decisions should be made with mutual respect and benefit both parties and the family. Patriarchy is not based on a code of conduct; understanding, respect, and involvement in the lives of each other are all part of the equation.

There are times when your wife would disagree with you on an issue. These disagreements are bound to occur in every relationship, and they can build stronger bonds if adequately handled. When such challenges arise, there's no need to urge her into doing something she's unsure about.

Taking a bride and starting a family in Islam is more than providing for your family's financial needs. It's an opportunity to show your respect for the elderly members of your family, as well as how much you care about them.

The Strange and Unusual Facts about Muslim Women 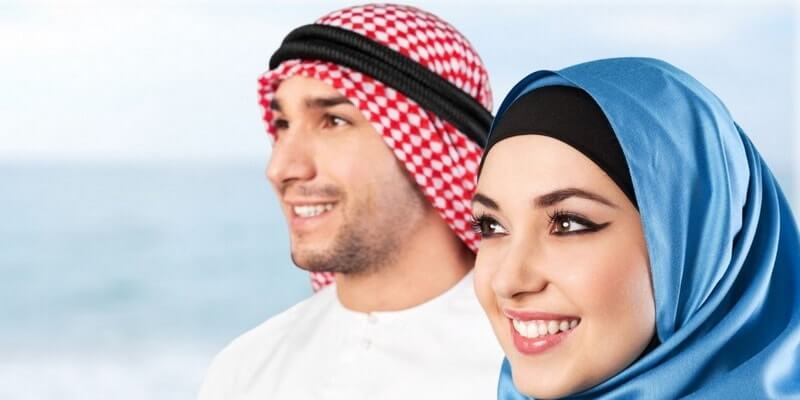 One peculiar thing about Muslim women is that they dress to cover most parts of their bodies. There are various kinds of clothes worn by Muslim women; these include:

The choice to cover one's hair is solely between a woman and God, hence it is not required that she wear a veil. In addition to concealing a woman's body, veils are used to ease her daily life and protect her from social evils.

Hijab is an excellent choice for women since it shields them from the harmful effects of the sun rays; women who wear hijab tend to be healthier.

While it is permissible for a Muslim woman to date, it is expected that she will be accompanied on her dates by a member of her family. Although some men would find this uncomfortable, it's an opportunity to introduce yourself and discuss your intentions for your girlfriend.

Another interesting thing about dating an Islamic is her reasons for declining a suitor's proposal. She's free to reject a prospective husband because she believes he is less educated or affluent than she and her family.

Steps To Consider To Get A Healthy Relationship

Capricorn Sextrology: More about a Capricorn Woman in Bed

Every Sagittarius Woman Is Unique in Her Own Way

Kiss on the First Date: Yay or Nay?